The Animal and Plant Health Agency (APHA) was launched on 1 October 2014, merging the former Animal Health and V 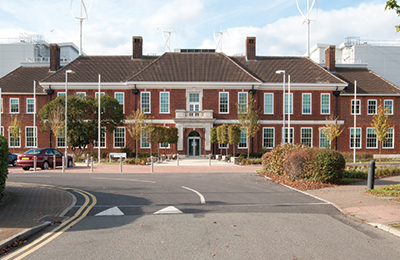 eterinary Laboratories Agency (AHVLA) with parts of the Food and Environment Research Agency (FERA) responsible for plant and bee health to create a single agency responsible for animal, plant and bee health. The agency works to safeguard animal and plant health for the benefit of people, the environment and the economy. Their headquarters are located in Weybridge, Surrey. The agency employs around 2,300 staff, based at various sites across the UK.

APHA is responsible for:

The majority of the expertise contributing to the RISKSUR project will be provided by members of the Department of Epidemiological Sciences. The department has around 30 scientists working on a range of surveillance and research projects covering many nationally and internationally important animal health issues. Our aim is to produce high quality, relevant science and to provide evidence to our policy customers. We collaborate with a multitude of organizations including universities, other government agencies, the private sector, EU and other international partners.

Role in the project

Participant in WP 1, 2, 3, 4, 5,6, 7 | Co-leadership of WP 1 and 2 | Conceptual surveillance framework development | Development of frameworks and tools for disease detection, | Facilitate communication with UK policy makers and other stakeholders | Provision of UK data for case studies | Carry out case-studies on real data from the UK surveillance programme in WP 2 and 5 | Contribution to scientific dissemination and development of best practice guidelines in WP 7. 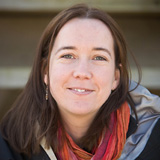 Lucy is an epidemiologist in the Department of Epidemiological Science. She graduated in Zoology from the University of Edinburgh before completing an MSc in Veterinary Epidemiology followed by a PhD in vector borne disease. She joined the APHA as an epidemiologist in 2004 working on emerging disease in pigs. More recently she has been involved in the surveillance and control of zoonotic disease, leading and managing projects on Salmonella, E.coli (including antimicrobial resistance) and avian influenza. She currently leads the APHA tasks within RISKSUR. 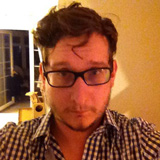 Adam graduated with a degree in Biological Sciences from the University of Reading. His key areas of expertise lie in Bovine Tuberculosis and Avian Influenza surveillance and research. His current role involves quantitative analysis, modeling and GIS. He is also an epidemiologist for EU Reference Laboratory for Avian Influenza. 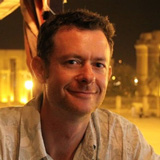 Andrew is a veterinary epidemiologist at the APHA. His current role involves: leading and managing projects in national and international veterinary public health; duty epidemiologist on call for notifiable disease outbreaks; lead epidemiologist for EU/OIE/FAO Reference Laboratory for Avian Influenza; epidemiology associate for Virology Department; supervision of postgraduate students; and member of APHA’s Wildlife Expert Group and Academic Board. He is a Diplomate of the European College of Zoological Medicine and recognised veterinary specialist in Wildlife Population Health. He has published widely on the epidemiology and ecology of bat-borne zoonotic viruses and avian influenza, as well as other viral pathogens. He completed a PhD on the epidemiology of Hendra and Nipah viruses at the Australian Biosecurity Cooperative Research Centre for Emerging Infectious Disease. He is a member of the IUCN’s Wildlife Health Specialist Group and has been a principal investigator or participant in a range of European projects including FLUTEST, FLURISK, CALLISTO, EPIZONE, COMPARE and ANTIGONE.